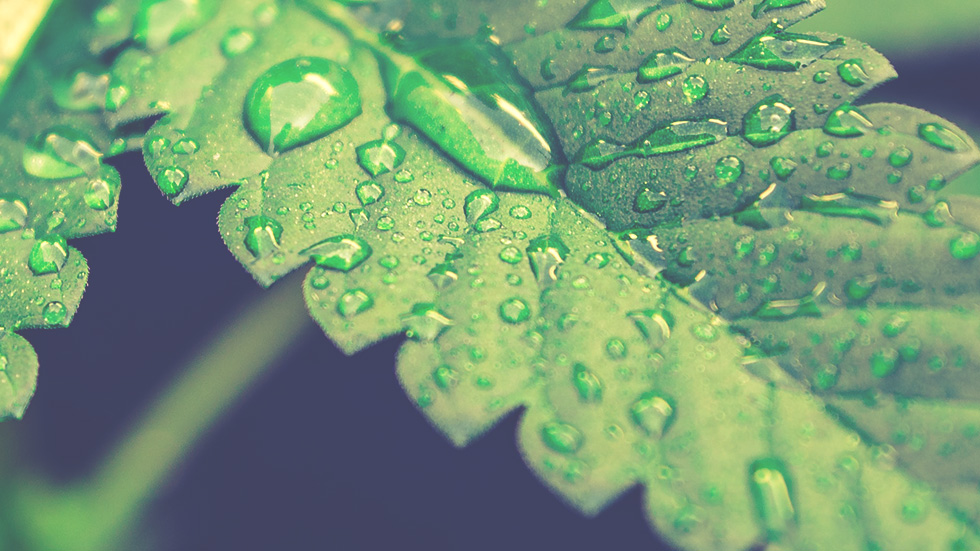 You may enjoy cannabis and even know quite a bit about the effects and benefits provided by various products or strains, and the differences between Indica and Sativa, but do you know much about the plant they come from? In this brief 101 course, we’ll take a look at the botany of cannabis, no quiz required.

Cannabis has been cultivated and naturalized worldwide for thousands of years. It dates back locally to the first American colonies. A native of Asia, it’s a genus of flowering plants within the hemp family with three classes generally recognized: cannabis Sativa, cannabis Indica, and cannabis ruderalis.

Cannabis plants are annual, wind-pollinated, and can be male, female, or both (hermaphrodite). Your local dispensary products are made exclusively from female plants, called sinsemilla, which produce large, resin-secreting flowers that are trimmed down to either pointed or round buds.

Males produce smaller pollen sacs near the base of the leaves and pollinate the females to begin the seed production cycle. While the female is shorter in height, with thicker foliage, the male is taller and more sparsely leafed.

The rare hermaphroditic plants contain both male and female sex organs that allow self-pollination. However, this feature is usually considered a nuisance among growers since it spoils the seedless sinsemilla plants.

The iconic shape of the serrated-edged cannabis leaf is known worldwide. Cannabis Sativas originated in zones along Earth’s equator, growing up to 15–20 feet tall in the tropical light and heat. Shorter, larger-leafed Indicas adapted to grow at higher altitudes. Ruderalis is short, rugged, and capable of auto-flowering without the light requirements of the other two species. Though often overlooked, rudderalis’ low-THC, high-CBD levels make it suited for medicinal purposes.

Like other ordinary flowering species, the cannabis plant features several structures. Its stem is long and skinny, with the large and iconic leaves spreading out from parts called nodes.

Cola: A cluster of buds that grow tightly together, the main cola (also known as the apical bud) develops at the very top of the cannabis plant. Smaller colas grow along lower branches.

Stigma and pistil: The pistil contains the reproductive parts of a female plant’s flower and features vibrant, hair-like strands called stigmas, which collect pollen from male plants. The pollen is transported down the pollen tube to the ovary where the seed is formed. The stigmas of the pistil begin as white and darken to yellow, orange, red, and brown during the plant’s maturation process. Though stigmas contribute only minimally to the flower’s potency and taste, they are crucial to the reproductive cycle.

Bract and calyx: Female flowers are formed of clusters of bracts, the small, green, tear-shaped petals that are covered in resin glands that contain the highest concentration of cannabinoids of the plant. Each bract contains the ovary and the pistillate hair or stigma. Enclosed by these bracts, the calyx is the translucent layer over the ovule at the base of the flower.

Trichome: Mushroom-shaped glands on the stems, leaves, and calyxes secrete a blanket of crystal resin (called “kief” when dry) on a cannabis bud. Originating from the Greek word “Tríchōma,” meaning “growth of hair,” these tiny microscopic glands produce the hundreds of cannabinoids, terpenes, and flavonoids that make common cannabis strains potent and effective.

In the natural growth cycle, female plants produce seeds, which germinate over 3–7 days in the spring. An embryonic stem topped by “seed leaves” emerges and grows to around 4 inches in length. The longer days of summer light during the vegetative stage encourage the plant to sprout leaves and limbs. As the summer passes, the light signals of shorter days and longer nights stimulate the plant flower to renew the cycle.

Still curious about cannabis? Check out our blogs for more information, terminologies, and advice. 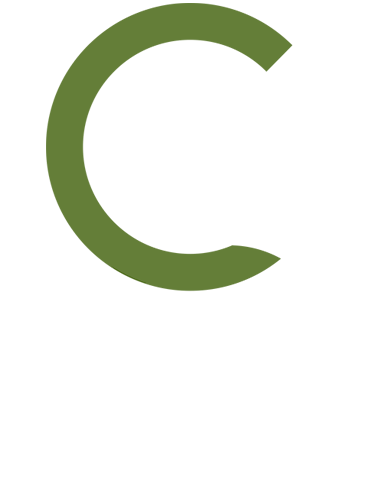